Woman In The Mirror by Rebecca James 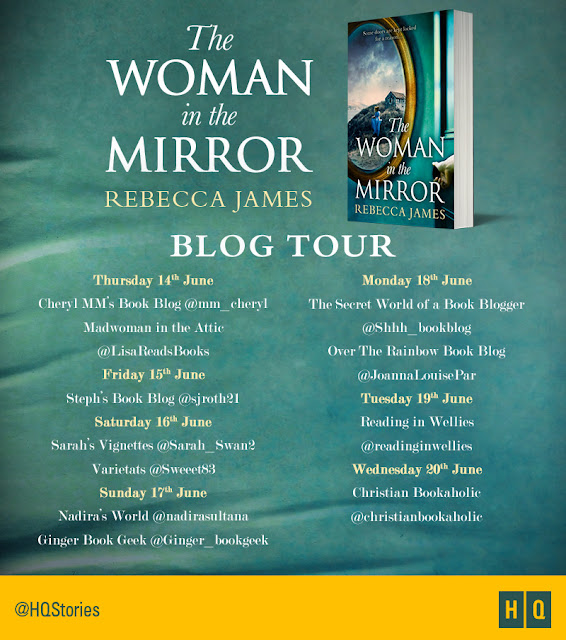 Woman In The Mirror by Rebecca James
Genre: Gothic Mystery


Description Of The Book 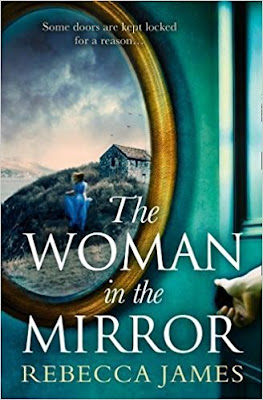 1947
Governess Alice Miller loves Winterbourne the moment she sees it. Towering over the Cornish cliffs, its dark corners and tall turrets promise that, if Alice can hide from her ghosts anywhere, it’s here.
And who better to play hide and seek with than twins Constance and Edmund? Angelic and motherless, they are perfect little companions.
2018
Adopted at birth, Rachel’s roots are a mystery. So, when a letter brings news of the death of an unknown relative, Constance de Grey, Rachel travels to Cornwall, vowing to uncover her past.
With each new arrival, something in Winterbourne stirs. It’s hiding in the paintings. It’s sitting on the stairs.
It’s waiting in a mirror, behind a locked door.

My Thoughts
Do you believe in ghosts?
In this mystery gothic story, there's no place for closed minds, because after reading the first pages you could almost feel the dark presence near you, the woman in the mirror that observes you, hunts you till she controls you...
This mysterious story is told between Rachel and Alice, the past and the present that collide at Winterbourne, where there's always a sadness and darkness enveloping the house... Rachel and Alice are two independent and brave women whom their lives will be mixed with the haunting Winterbourne. Both of them will have to fight for their life and loved ones, but the fight will not be easy, but the prize is too important to not risk the life for it.
While Alice meets the Winterbourne thanks to a job, Rachel inherited the place, she only wants to know more about her parents that she never met. Both of them will be fascinated by the house and the story of it, but they will not see the danger until it will be too late...
While I was reading this story I was totally abducted in it; atmospheric, mysterious and dangerous. If you are searching for a book that will not let you sleep this is for you, is an amazing read! 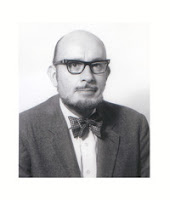 James Elward resided in New York City. He was most noted for writing soap operas in the 1960s and 1970s such as The Secret Storm, The Guiding Light, and Dr. Kildare. He also wrote and produced a soap opera called The Young Marrieds.
Additionally, he wrote several plays for theaters in New York and London.He was active in summer stock with the Barnstormers in Tamworth, New Hampshire.
He published three novels for Doubleday under the name of Rebecca James: Storm's End (1974), The House is Dark (1976), and Tomorrow is Mine (1979). He also published under his own name, Ask For Nothing More (1984), Monday's Child Is Dead (1995), and Public Smiles Private Tears (1982) with Helen Van Slyke.