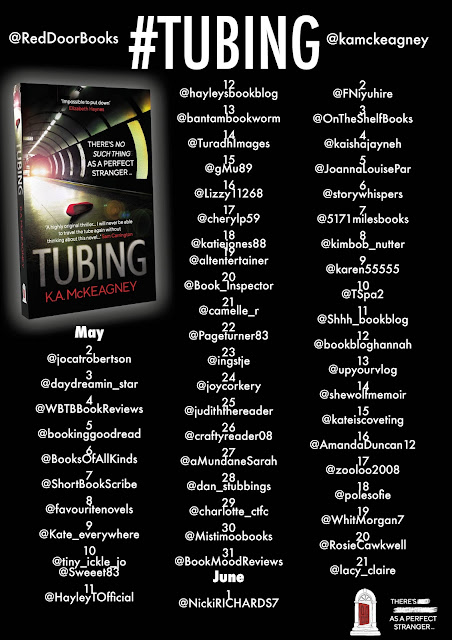 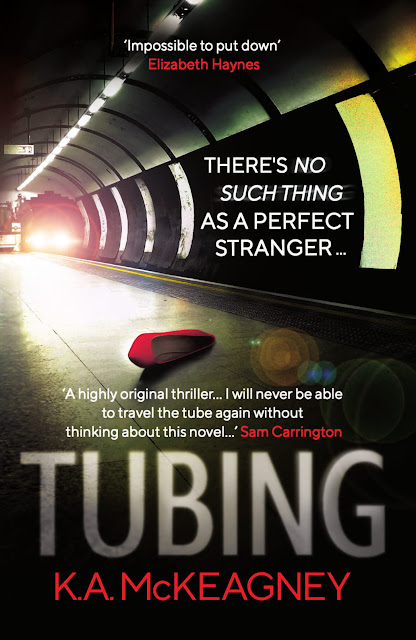 Polly could seem to have the "perfect" life, but as you may know the doubts and problems are always on the inside and maybe even if you don't show them, you could may be living in hell... So when Polly has a sexual intercourse on the tube with an unknown man, her life will change completely. She will be obsessed with the man and the "tubing" situation until her life will fall apart in front of her eyes.
This book has two parts, the first one where Polly is being fascinated by the erotic and the sensual situation of having sex on the train in front of other people without being discovered (tubing). On the other side, there's the fall down where Polly discovers the cruel side of the men behind the "tubing", who will do anything to keep the secret of the meetings, even kill.
Maybe the whole story would seem cold if you don't know much about the characters, but Polly is bulimic, her childhood was quite difficult with a mother that never wanted her and hate her since she was born. So, the only way she feels that can control the situation is by controlling what enters to her body, maybe it could seem difficult to understand it, but I don't think it would had been easy reading some diaries where your mother detailed how much she hated you...
This had been a sensual and disturbing read, in which Polly only seems to be appreciated at work, not by her family or her boyfriend, and she sees the tubing as an escape, but when she starts seeing the consequences of it, is too late.
This is one of those books that you had to read a couple of times to understand fully the story, all the Polly childhood, the way her boyfriend acts toward her... I would love to see a movie of this book, all the secret corners of the story and the two sides of all the characters would be great on the screen.
Really, worth a read!