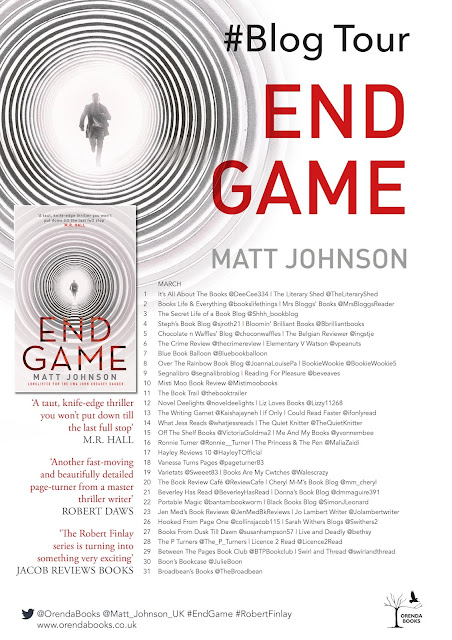 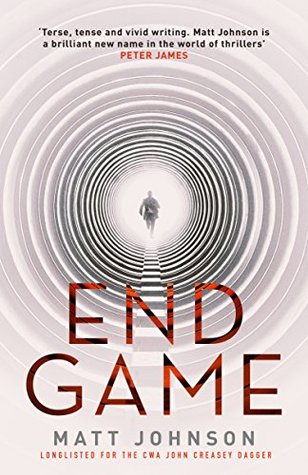 In the new book of Robert Finlay we will have secrets, murder and a poisoned chalice that everyone who sees it appears dead... will be our main character the next victim?


"'End Game' Kevin has said. It was code, well, sort of. Like saying we had one chance left. I'd never put it to test before, although I was well aware that other had. It was recognition that in desperate situation, the only option wasn't a good one and was likely to end badly. At all levers within the Regiment there was an acceptance that if being captured by enemy forces was bad enough for ordinary soldiers, for Special Forces it was always worse. And although those times had been the best part of two decades since, I knew all too well what 'end game' meant to them, and what it now meant to us. All or nothing."

This is the last book of the Robert Finlay trilogy, but let me say that you can read it perfectly without having read the previous books, but is so addictive and well written that I would recommend you to start from the beginning, this is one of those books that has a complex story and so addictive that you will not be able to stop reading till the last page.
Robert Finlay thinks that his past is buried, but when his former colleague and friend discovers that someone is spying on him, he knows that something is not right. Yes, both of them have made enemies in the past, but who could be trying to frame them with a murder and ready to kill everyone that talks about a very secret document? Robert will need the help of his friend,  the MI5 agent Toni Fellowes, who trusts and knows that even if his life is in danger she will help him.
I always read fiction, but really sometimes fiction scares me more than reality, for example in this book, Finlay is not spied by a dark agency in another country or a serial killer, he is pursued by someone in the same country he is working and with enough power to kill someone and frame his best friend for it. How can someone has so much power and no one able to stop him? I really, really, want to think that reality is not so dangerous, but then watching the news, you could see that fiction and reality are the same nightmare. Good job Matt Johnson, your book seems real and dangerous as reality, fingers crossed "the good ones" win in reality too! ;)
I hope this will not be the last adventure of Robert Finlay, I know this is the end of a chapter, but his adventures are so engaging that I want to believe I will read another of his missions soon.
Ready for a layered up plot with brave and adventurous characters that will keep you up all night?