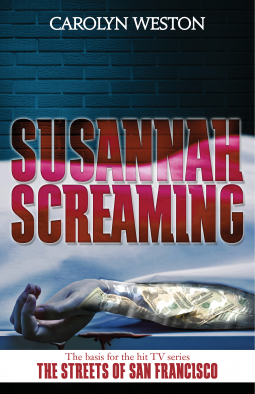 Paul Joseph Rees has seen a hit and run with a victim's death... but the police doesn't believe him as a testimony. He has too many secrets on his own to be relaxed talking to the police... and this is how he started a race to find the truth before someone incriminates him of the murder.
Would he trust the police and tell them all the truth or will he become the murder suspect?

""... No use going in blind, maybe scaring him off. He's still the only real witness we've got."
"Some witness," Krug had answered, and for the second time that day, Casey had been inclined to agree with him. But this morning, he wasn't so sure. A guilty man, a parole breaker, wouldn't have stuck his neck out the ay Res had. No man on the run deliberately involves himself in anything which will also involve the police."

This is a quite complex case, with a lot of half truths and misunderstandings, and a few deaths, of course!
To say the truth, the two officers of this case didn't won my sympathy at all! They were stubborn and just focused on their own thoughts instead of trying to investigate more on the case. I hope that real police officers try to investigate all the suspects instead of just focusing on their feelings.
This is the second novel featuring the Police Detective Casey Kellog, you can read it on its own and enjoy a quite dark case.
Ready to tell the truth?