The Night Visitor by Dianne Emley 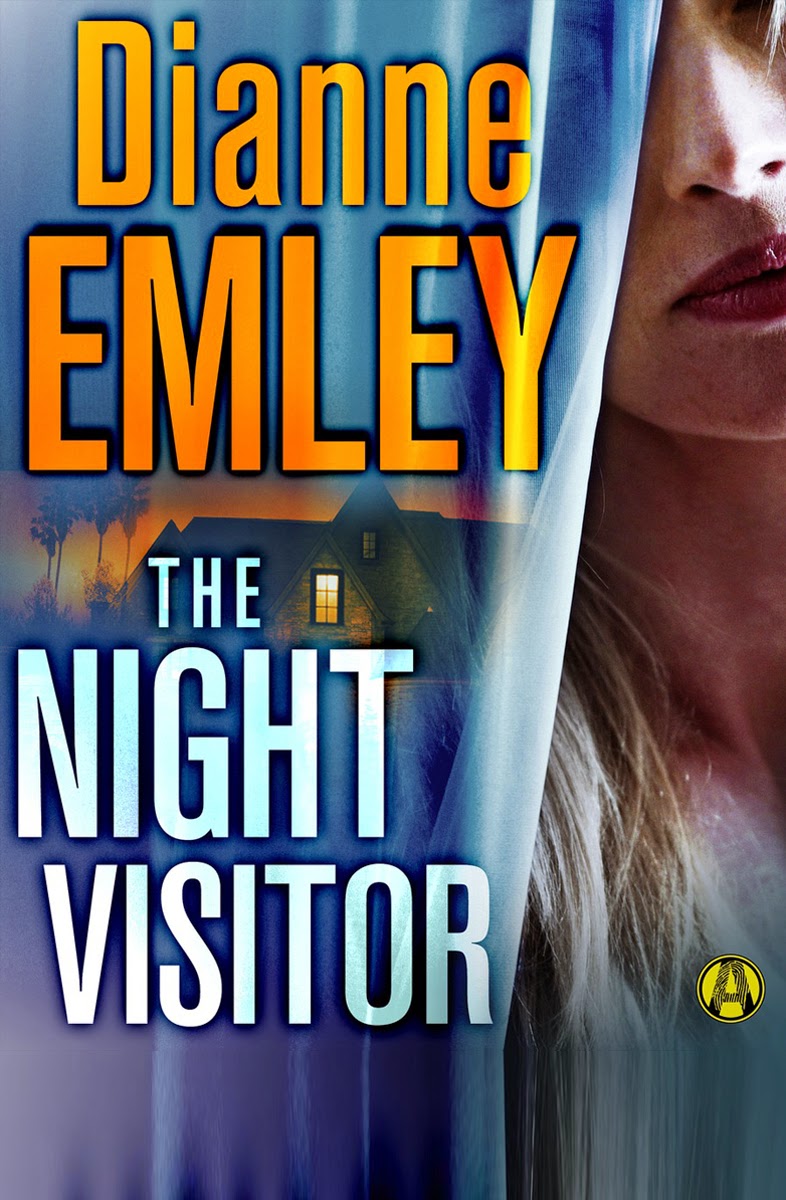 Junior Lara has been in coma for five years, his body is starting to fail, but he is still the main suspect for the murder of his fiancée's sister, Anya Langtree. The strange behaviour of Danny Lara and his attempt to murder Rory Langtree makes the police reopen the cold case.
After Rory wakes up from a light comma, she starts feeling a strange presence in her body, will she at last find all the answers about the fateful night?
The presence Rory feels inside her, makes her start to investigate what really happened that night and, maybe, there was someone else in her fiancée´s flat apart from Junior and Anya. But of course it will not be easy, she will have to suffer the same pain her intruder felt; the sores in her chest, the kidney´s failure... because Junior doesn't want to die without cleaning his name.


"Rory was afraid to tell him more, to tell him about the mammoth black gun and the blood-spattered doves twirling around it like a macabre maypole, about the near-hallucinogenic state of hyper-reality that unexpectedly surged within her and left just as quickly, leaving her feeling drained yet exhilarated, almost as if she'd had great sex"

This is a paranormal thriller, so be advised it will have some unexplainable things, can you believe that you could share your soul with someone else?
I really believe in the sixth sense, but not at all sharing your soul with another person. It seems that now it is fashionable to add paranormal adventures, such as in the last episode of Haven (the tv series), in which you could see  exchanges of souls, and not just happening between two people but in almost all of the main characters!
Of course no one believes Rory when she says that she can feel Junior inside her... would you?
Maybe I would not believe her, but for sure I will not put her in a psychiatric hospital!
I like this book, it has mystery and suspense, and in the end you understand the break between the two sisters, because the big Sister always has to protect the younger one, no matter the cost.
I want to believe that the truth always comes out, no matter how long it takes or you have to wait, always comes out.