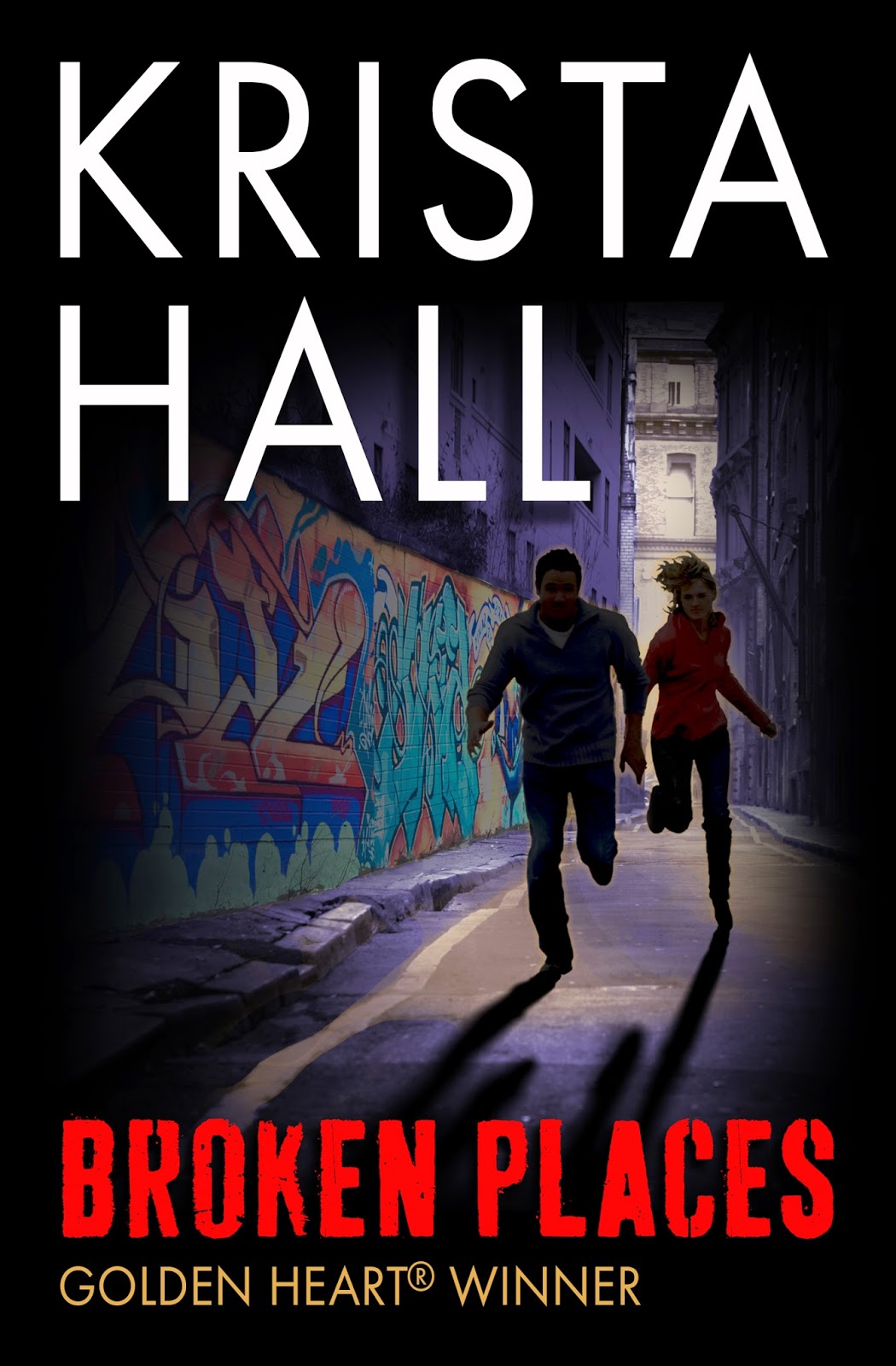 Lola Sanchez, a pregnant woman, has been murdered in the parking of the New Hope Community Centre.
Special Agent Larsen has been assigned to investigate this murder. He will have the help of Dr Trevania Barlow, with a wearisome insistence. They will have to resolve this murder quickly if they don't want a street gang fight. But maybe help is not all he wants from her...
Trevy wants to help her students and want to know why they have killed a pregnant young woman, Lola. She knows maybe she will risk her life for it.

"With a careless motion, doubtless one he'd made a thousand times before, he clipped his ID on the pocket of his jacket. "I'm with the Metro Area Gang Task Force," he said in a low voice, taking Trevy's arm and moving her out into the deserted hallway. "I'd appreciate your cooperation in this matter"
"Mrs. Barlow doesn't know the meaning of the word cooperation," Janklow muttered under his breath as he took over Agent Larsen's position in the open doorway.
"I don't cooperate with gun-toting lunatics," Trevy retorted."

The murder of a young woman is never easy to understand and less if she's pregnant. At the very beginning you want to know who the murder is, not just for the money but to help the community.
You start understanding the actions of the characters because you emphasise with their feelings and their situations. And maybe, just maybe, you would make the same actions.
You will start reading this book wanting to know what happened, but you will be trapped in a world of gangs, murders and the support from a few allies.
This book won the 2013 Golden Heart Award.